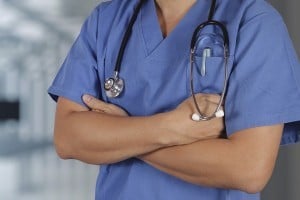 We applaud the excellent advocacy provided by SDCMS and CMA and urge you to contact your legislators!

Yesterday, the House and Senate reintroduced the bipartisan SGR bill that marries the SGR payment reform policy with the funding sources.  It also extends the Children’s Health Insurance Program (CHIP) for two years at the higher ACA funding levels.  The bill is H.R. 2 “The Medicare And CHIP Reauthorization Act” (MACRA).  Below is a summary of the major provisions: