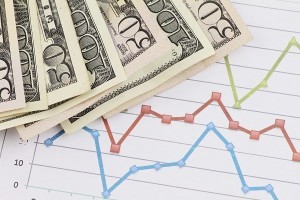 Value-based payment is definitely a hot topic. CMS and the Medicare program plan to lead the way. Physician payment linked to quality measures has already been introduced via PQRS.

Although the intent is clear, the pathway is still philosophical and unproven. In the article below,  John Tozzi from Bloomberg News reports on the confusion about establishing exactly which measures will be selected for inclusion in future payment protocols.

As Medicare prepares to begin rating doctors on a scale from 0 to 100, there’s confusion about how to define success.

Until recently, the U.S. government and insurance companies paid doctors for volume of services provided, rewarding them for needless treatments. Economists and policymakers have long called for flipping those incentives so physicians are paid for the quality, not quantity, of care they deliver. That goal is embedded in the Affordable Care Act, which penalizes hospitals when patients get readmitted. Paying for quality is an approach that private insurers, employers, and state Medicaid plans have adopted.

In April, President Obama signed a bipartisan Medicare reform bill that mandates linking doctor pay to performance. Under the new law, Medicare, which insures 54 million elderly and disabled Americans, will begin rating doctors on a scale from 0 to 100 based on factors such as quality and efficiency. Top-scoring physicians will eventually be paid at rates above standard Medicare fees, and laggards will face penalties.